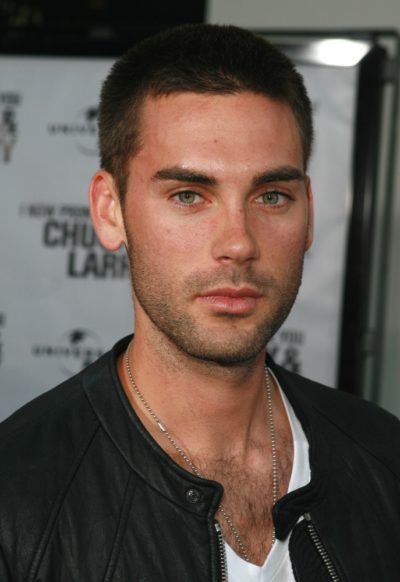 Drew Fuller is an American actor and model. He played Chris Halliwell on the series Charmed.

Drew’s paternal grandfather was Roger Dell Fuller (the son of Mert Lenore Fuller and Edna B. Diment). Roger was born in Missouri. Mert was the son of Joseph A. Fuller and Luella Owens/Owen. Edna was the daughter of Herbert W. Diment, who was English, and of Bertha Brosemer, who was German.