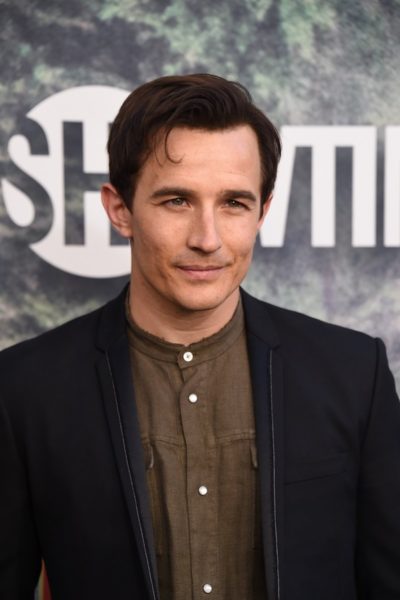 Johnson in 2017, Photo by DFree/www.bigstockphoto.com

Jesse Johnson is an American actor. He is the son of actors Patti D’Arbanville (Patricia Mary D’Arbanville) and Don Johnson (Donnie Wayne Johnson). His half-sister is actress Dakota Johnson.

Jesse’s father is of English, with some Scots-Irish/Northern Irish, Scottish, German, and remote Dutch and French Huguenot, descent. His mother has French, Irish, English, Swiss-German, German, and Norwegian, ancestry.

Jesse’s maternal grandmother was Jean Lynn Scott (the daughter of Norman L. Scott and Marion/Marian E. Buck). Jean was born in Colorado. Norman likely was the son of William Elmer Scott, who had English, and some German, ancestry, and of Daisy Justina Pfaffly, who was of Swiss-German and French descent. Marion was the daughter of Philip/Phillip H./Ferdinand Buck, whose parents were Norwegian, and of Pansy Parry.