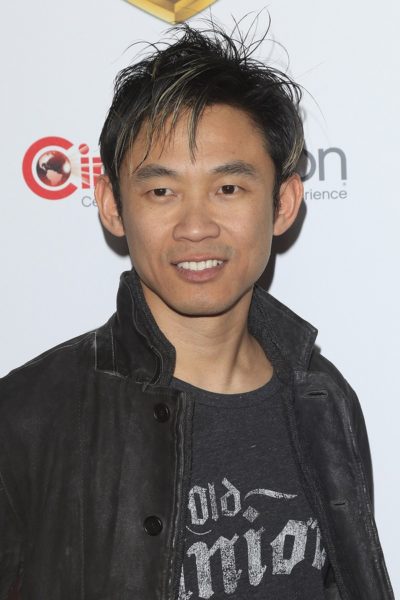 Wan in 2016, photo by Joe Seer/www.bigstockphoto.com

James Wan is a Malaysian-born Australian film director, screenwriter, and producer. He is known for directing Saw, The Conjuring, Aquaman, and Malignant, among others.

James was born in Kuching, Sarawak, Malaysia, of Chinese descent. He was raised in Perth, Australia and is an Australian citizen. James is married to Romanian actress, producer, and screenwriter Ingrid Bisu.

I was born in Malaysia and grew up in Australia. I moved there when I was about 7. Language-wise, my mom and dad’s dialect, they’re pretty obscure. It’s Chinese, but not your traditional Chinese, like Cantonese or Mandarin. It wasn’t something that I got to use very much growing up. We eventually just spoke English around the house.