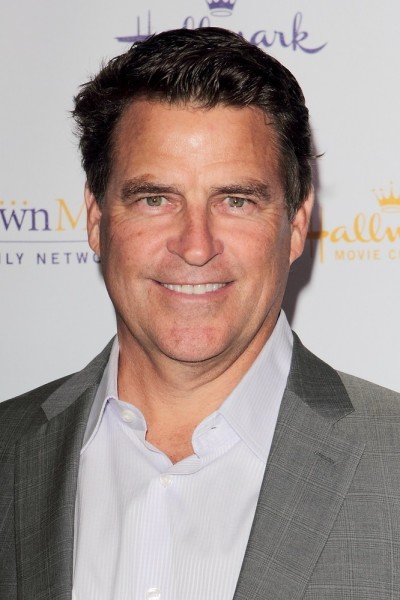 McGinley in 2012, photo by Prphotos.com

Ted McGinley is an American actor and model. He is known for his roles on the sitcoms Married… with Children and Hope & Faith, as well as in the film Revenge of the Nerds.

Ted is the son of Emily and Bob McGinley. He is married to actress Gigi Rice, with whom he has two children.

Ted’s maternal grandmother was Harriet/Harriett Louise Coleman (the daughter of Harry Leroy Coleman and Eathel/Ethel Evangeline Compton). Harriet was born in Los Angeles, California. Harry was born in Greenleaf, Kansas, the son of George Frederick Coleman, who was of mostly German descent, and of Harriet Albina Smith. Eathel was born in Jackson, Oregon, the daughter of William John Compton, whose parents were Canadian, and of Arey May Young.