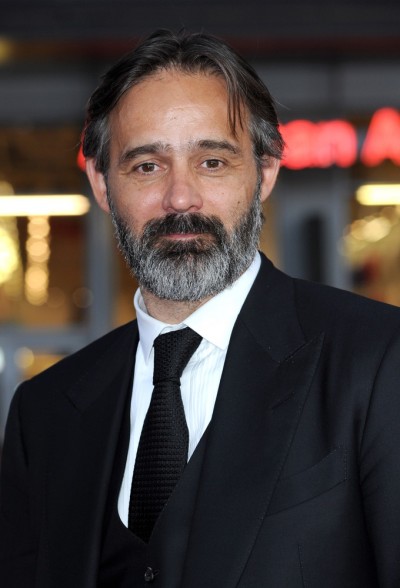 Kormákur in 2015, photo by Prphotos

Baltasar Kormákur is an Icelandic actor, theatre and film director, and film producer. His father, Baltasar Samper, is Catalan, from Barcelona, and also has one quarter French ancestry. His mother, Guðmunda Kristjana Guðnadóttir, is Icelandic, from Reykjavik. He is married to Lilja Sigurlína Pálmadóttir. His son is actor Baltasar Breki Samper.

Baltasar’s patrilineal ancestry can be traced to his third great-grandfather, Bonaventura (or Buenaventura in Spanish) Bascompte.

Baltasar’s paternal grandmother was María Samper de Cortada (the daughter of Baltasar Samper i Marqués and Maria del Camí de Cortada). Baltasar’s great-grandfather Baltasar was a composer, from Palma de Mallorca, Balearic Islands, and was the son of Joaquim Samper (or Joaquín Samper in Spanish) and Rosa Marqués (or Rosa Márquez in Spanish).