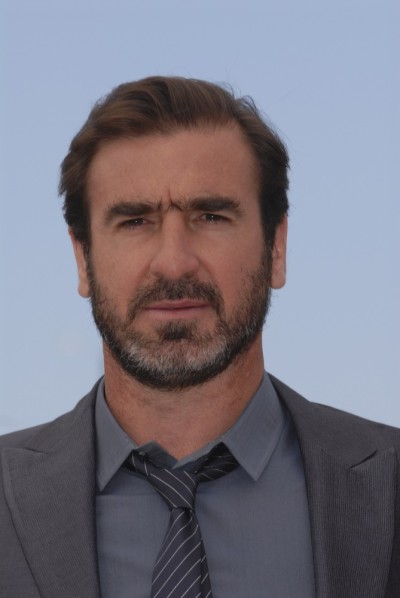 Cantona in 2009, photo by Prphotos.com

Eric Cantona is a French actor, director, producer, and professional footballer. He played for the French national team. Eric is the son of Albert Cantona and Éléonore Raurich. He is married to actress Rachida Brakni. He has two children with his former wife Isabelle Ferrer; and two children with Rachida.

Eric is sometimes described as having Romani ancestry, specifically “Manouche.” It does not appear that this is accurate.

Eric’s paternal grandmother was Lucienne Thérèse Louise Faglia (the daughter of Gardenzio Luigi Mattia Faglia and Maria/Marie Anna Ollive). Lucienne was born in Marseille, Provence, France. Gardenzio was born in Borgosesia, Vercelli, Piedmont, Italy, the son of Luigi Faglia and Angela Viglino, who were from Borgosesia and Savona, Liguria, respectively. Maria Anna was the daughter of Marie Ollive, who was born in Marseille, to French parents, François-Victor Ollive and Marie-Magdeleine Bicay.