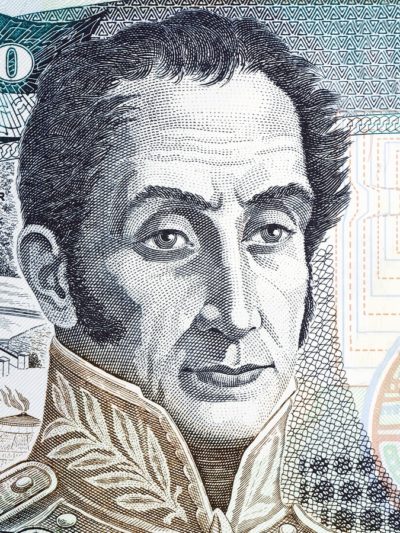 Simón’s patrilineal ancestry can be traced back to his 10th great-grandfather, Sancho García de Ardanza, of Plasencia, Cáceres, Spain.

Simón’s matrilineal ancestry can be traced back to his fifth great-grandmother, Úrsula de Marquina.

Genealogy of Simón Bolívar (focusing on his father’s side) – https://www.findagrave.com