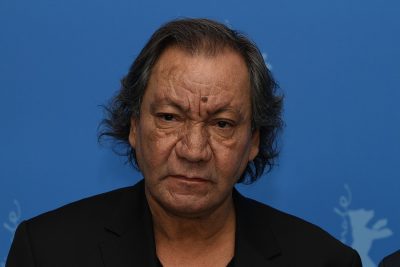 Tony Gatlif is a French filmmaker, screenwriter, composer, actor, and producer. His films often depict Romani culture. He is known for directing the film Latcho Drom, which tells the origin and journey of the Romani from India to Europe.

His father was an Algerian Kabyle Berber. His mother was Romani. She is said to have been descended from Spanish Romanis, who migrated from Spain to North Africa. Tony moved to France in 1960, during the Algerian War of Independence.