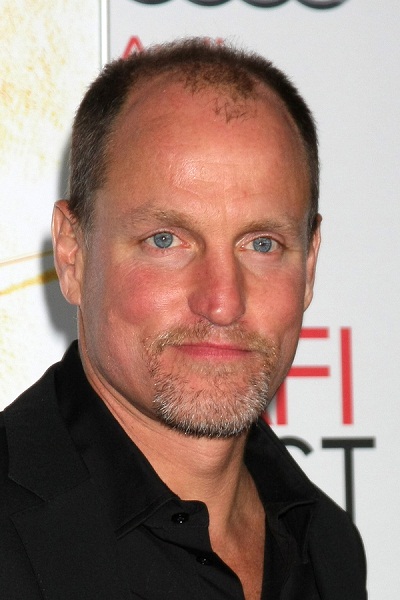 Woody Harrelson is an American actor, playwright, and activist. His roles include the series Cheers and the films Three Billboards Outside Ebbing, Missouri, Zombieland, The People vs. Larry Flynt, White Men Can’t Jump, The Messenger, and Venom: Let There Be Carnage, among many others.

He was raised mostly by his mother, Diane, in her native Lebanon, Ohio. His family has lived in the U.S. since the 1600s, with deep roots in the American South. His brother is actor Brett Harrelson. He is married to Laura Louie, with whom he has three children.