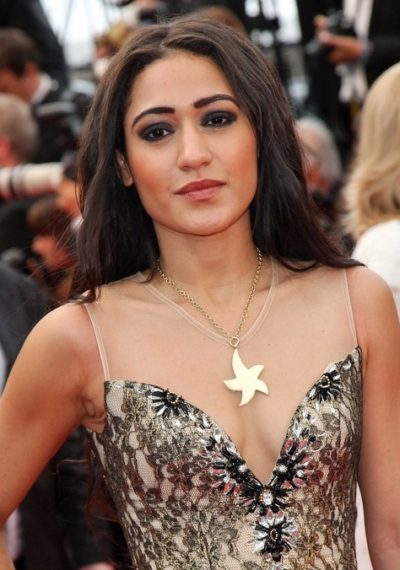 Joséphine Jobert is a French actress and singer. She stars on the show Death in Paradise. She is the daughter of Véronique Mucret Rouveyrollis, a photographer, musician, writer, actor, and director, and Charles Jobert, a camera operator and director of photography. Her aunt is actress, singer, and author Marlène Jobert. Joséphine’s cousins are actress and model Eva Green and singer and actress Elsa.

Joséphine’s father was born in Algeria, of French, Sephardi Jewish, and Spanish background (considered to be Pied-Noir), with roots in Birkhadem. Her mother is from Martinique, and Joséphine has stated that she has Martiniquais and Spanish ancestry. She is also said to have Chinese ancestry from her mother.

Joséphine’s paternal grandfather was named Charles Jobert (the son of Augustine Jobert). Charles was born in Dijon, Côte-d’Or, France, and was in the French army. Augustine was the daughter of Madeleine Jobert, who was of French background.

Joséphine’s paternal grandmother was Éliane/Andrée Azoulay/Azulay (the daughter of Abraham Azulay and María Joaquina Blanca de la Santísima Trinidad García Martín). Éliane was born in Birkhadem, Algiers. Abraham was Sephardi Jewish, from Algiers, and was the son of Josúe Azulay and Mazaltob Dahan. María Joaquina was Spanish, from Bonares, Huelva, Andalucia, and was the daughter of Joaquín García and Josefina Martín.

A picture of Joséphine’s paternal grandmother can be seen here. She is seated in the center of the first row.