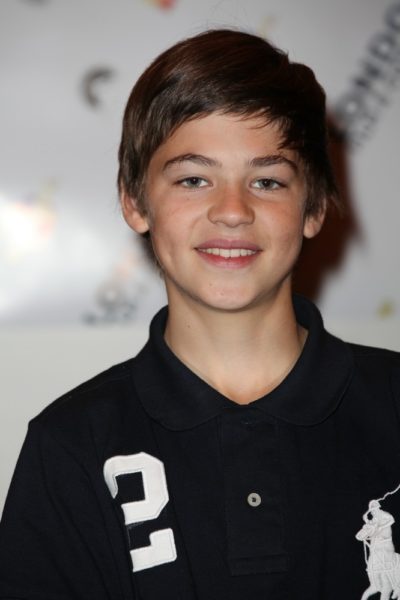 Fiennes Tiffin in 2011, photo by www.prphotos.com

Hero Fiennes Tiffin is an English actor and model. He is known for starring in the films After (2019) and After We Collided (2020).

Hero’s matrilineal line can be traced to Sibella/Sybilla Dickson, who was born, c. 1742, in Somerset, England, and to her mother, Anne Carteret Dickson.

Genealogy of Hero Fiennes Tiffin (focusing on his mother’s side) – http://worldconnect.rootsweb.ancestry.com

Genealogy of Hero’s mother (through her brother Ralph Fiennes) – https://famouskin.com