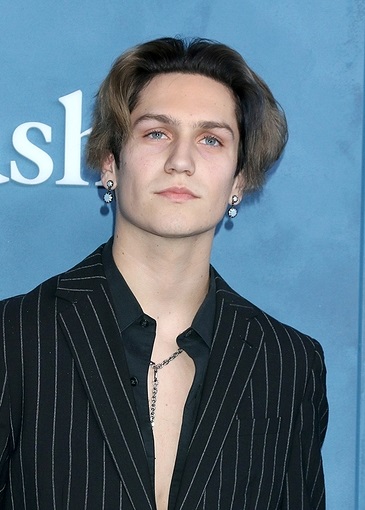 Huddy in 2022, photo by kathclick/Bigstock.com

Huddy is an American social media personality, singer, and actor. He is known for co-founding TikTok collective The Hype House. He also sometimes goes by Lil Huddy, LilHuddy, and Chase Hudson.

Huddy’s great-great-grandmother Marie Agnes was listed as a native of Switzerland, Sweden, and Denmark on the 1910 and 1930, 1920, and 1940 U.S. Censuses, respectively, and was either born to parents from France, or to parents from Italy and France.