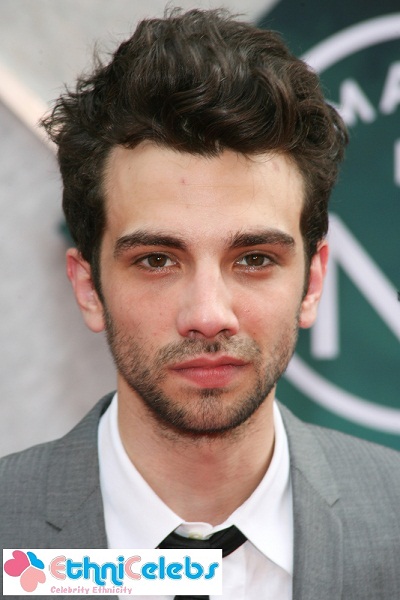 Baruchel in 2010, photo by Prphotos

Jay is the son of Robyn (Ropell) and Serge Victor Haim Baruchel. His father, who was born in Paris, France, was of half Sephardi Jewish and half French, non-Jewish, ancestry; Jay’s father was raised Jewish. Jay’s mother, who is from Canada, was raised Catholic, and has Irish, English, and German ancestry.

Jay is married to Rebecca-Jo Dunham.

Jay’s paternal grandfather was Johnny Baruchel (the son of Victor Baruchel and Rose Forté). Johnny was born in Alexandria, Egypt, and was a Sephardi Jew. Johnny’s recent ancestors had lived in Egypt, Algeria, and Italy (including in Ravenna). Victor was born in Tanteh, Egypt, the son of Yacoub Baruchel/Beruchiel/Berouchel, who was born in Oran, Algeria, and of Stelina “Stella” Calamaro. Jay’s great-grandmother Rose was born in Cairo, Egypt, the daughter of Isaaco “Zacchetto” Forte and Allegra De Botton. Jay’s Forte ancestors, originally named Forti, were from Lugo (now Province of Ravenna, Emilia-Romagna), Italy, where a Jewish community has been recorded since 1285. The former Duchy of Ferrara had three Jewish ghettos: Ferrara, Cento, where British Prime Minister Benjamin Disraeli’s ancestors were from, and Lugo, established in 1639. 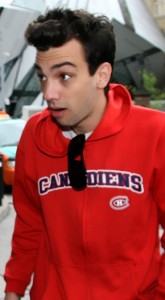 Genealogy of Jay Baruchel (focusing on his father’s side) – http://www.farhi.org