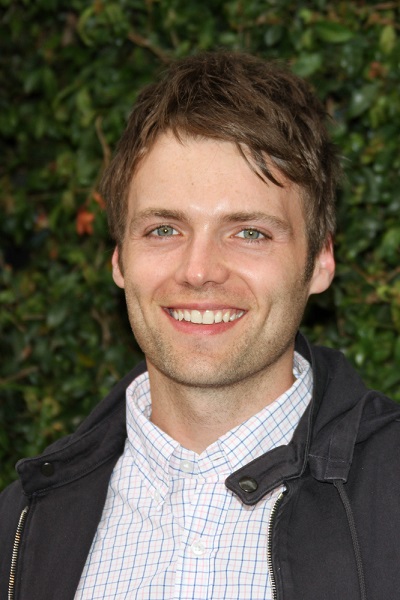 Seth Gabel is an American actor. His roles include the series Fringe, Salem, and Dirty Sexy Money.

Seth’s birth parents, Larry and Karen, are both Jewish (of Russian Jewish, Austrian Jewish, and Lithuanian Jewish descent). Seth was raised under the surname Cosentino, which is the surname of his stepfather, who adopted him, and has also been credited as Seth Cosentino. Seth took the surname Gabel (his maternal grandmother’s maiden name) as his stage surname. Seth’s great-great-uncle was actor Martin Gabel (who was the brother of Seth’s maternal great-grandfather, Joseph J. Gabel); his first cousin, twice removed, is law academic Peter Gabel, who is Martin’s son.

Seth is married to actress Bryce Dallas Howard, with whom he has two children.

Seth’s maternal grandfather was Norman Edward Goldstein (the son of Albert Alexander Goldstein and Sarah R. Miller). Norman was born in Pennsylvania. Albert and Sarah were born in New York, both of them to Russian Jewish parents. Albert was the son of Samuel David Goldstein, from Panevežys, Panevezio, Lithuania, and of Lena Epstein.

Sources: Genealogy of Seth Gabel (focusing on his mother’s side) – https://www.geni.com