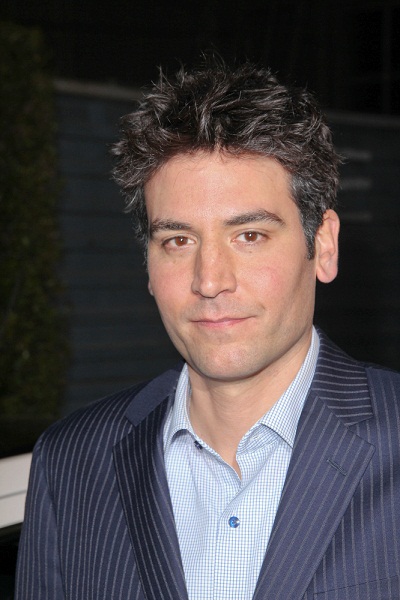 Radnor in 2012, photo by Prphotos.com

Josh was raised in Conservative Judaism, and attended an Orthodox Jewish school.

Josh’s paternal grandfather was Robert Clarence Radnor (born Clarence Rumbles, the son of Charles “Charlie” Rumbles and Mabel/Mable O’Donnell). Robert was born in Ohio. Charles was the son of Benjamin Rumbles and Martha Thomas, and probably had English ancestry. Mabel was the daughter of John O’Donnell and Mary or Betty Ryan, Canadians of Irish descent. Josh’s grandfather Robert Radnor was likely adopted by his stepfather, George Radnor, and took on his surname; George was born in Liverpool, England, to Jewish parents, Max Radnor, from Russia, and Leah Fleeter, from Hungary.

Josh’s maternal grandmother was Rose Altschuler (the daughter of Hyman Weinberg and Bessie Dworkin). Hyman was the son of Mayer Altshuler and Chana Sklar or Fiedler.