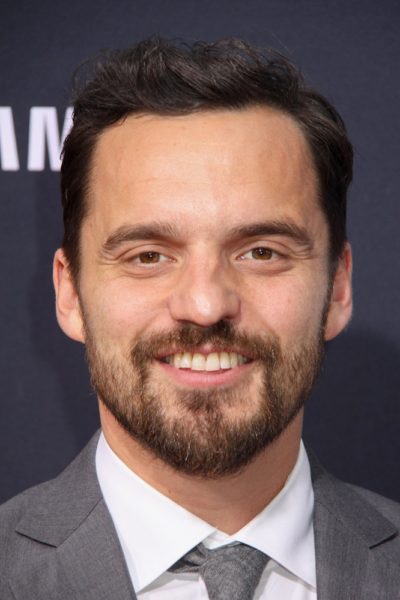 Jake Johnson is an American actor, comedian, and director.

He was born under the surname Weinberger. His father is Ashkenazi Jewish (from a family from Hungary, Poland, and Russia). His mother is of half Polish descent, with the rest of her ancestry being English, Scottish, Irish, and German. Jake’s mother is Catholic.

Jake’s paternal grandmother was Lilyan Turek (the daughter of Joseph Turek and Hesha “Jenny” Leavitt). Lilyan was born in Illinois. Joseph was born in Ostrov, Russia, the son of Polish Jewish parents, Isadore Turek and Libeh Fish. Hesha was a Russian Jewish immigrant, the daughter of Yisroel Chaim/Hyman Leavitt and Raisel “Rose” Gomberg.

Jake’s maternal grandfather was Edward James Johnson (the son of John Samuel Johnson and Josephine/Johanna Hickey). John had English and Scottish ancestry, and was the son of Russell Stuart Johnson and Mary Caroline Egger. Josephine was the daughter of Patrick Hickey, who was Irish, and of Barbara Dosch, who was German.

Genealogy of Jake Johnson (fcousing on his mother’s side) – http://worldconnect.rootsweb.ancestry.com