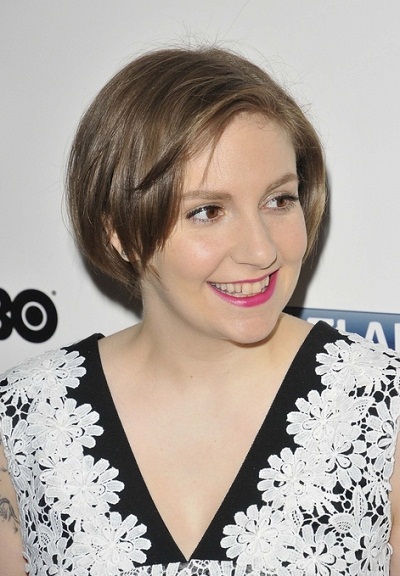 Lena Dunham is an American actress, filmmaker, and writer. She is known for her film Tiny Furniture and the series Girls.

Lena is the daughter of Laurie Simmons, an artist, photographer, and filmmaker, from New York, and Carroll Dunham, a painter, from Old Lyme, Connecticut. Lena’s father has English, a small amount of Irish, and remote Scottish, Welsh, and German, ancestry. Lena’s mother is Ashkenazi Jewish, of Russian Jewish and Austrian Jewish descent. Lena has described herself as Jewish.

Lena is married to British-Peruvian musician Luis Felber. She is the sister of writer, actor, and activist Cyrus Grace Dunham. Her paternal four times great-grandfather was businessperson and economist Edward Kellogg.

Lena’s maternal grandmother was Dorothy Carole “Dottie” Trussel (the daughter of Henry Trussel and Mildred A. Hyman). Dorothy was born in New York. Henry was a Russian Jewish immigrant. Mildred was the daughter of Austrian Jewish parents, Jacob Hyman and Regina Seltinworth.

Genealogies of Lena Dunham (focusing on her father’s side) – http://worldconnect.rootsweb.ancestry.com
http://nagelhistory.com
https://www.wikitree.com 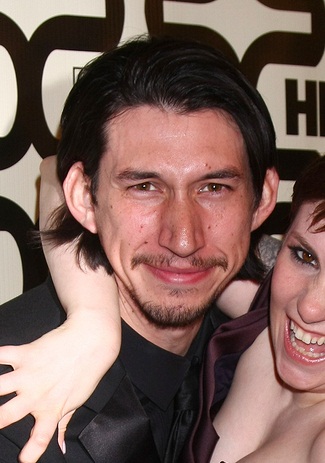 Dunham with Adam Driver in 2013, photo by kathclick/Bigstock.com