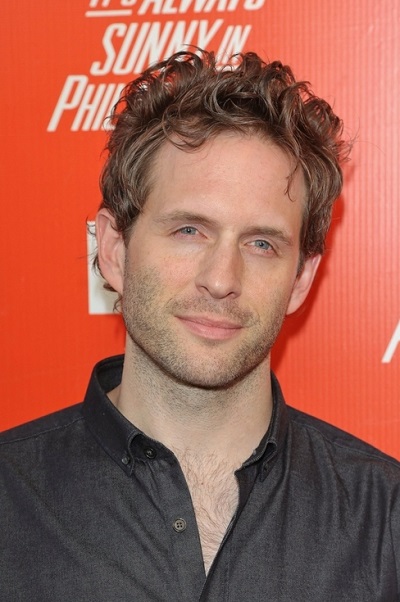 Glenn Howerton is an American actor, writer, and producer. He was born in Japan, to American parents, Janice and Glenn Franklin Howerton, Jr. He was raised in England, South Korea, and in Montgomery, Alabama, where he attended high school.

Glenn’s maternal grandfather was Jewish (although one of his own grandmothers was evidently not of Jewish ancestry). The rest of Glenn’s ancestry is English, Scottish, German, and Irish.

Glenn’s paternal grandmother was Betty Carolyn Osborn (the daughter of Lester Burton Osborn and Harriet/Harrietta C. Stevenson). Lester was the son of Albert Franklin Osborn and Carrie Burch. Harriet was the daughter of David William Stevenson, who was born in Connecticut, to Scottish parents, and of Jennie Grace Sullivan.

Glenn’s maternal grandfather was Raphael/Ralph Meyer Loewenberg (the son of Newman Loewenberg and Helen Meyer). Glenn’s great-grandfather Newman was the son of Marx/Marks Loewenberg, who was born in Mississippi, to a Russian Jewish father and a German Jewish mother, and of Leonora Thomson, who was born in Ohio, and appears to have been of British Isles (non-Jewish) ancestry. Glenn’s great-grandmother Helen was the daughter of Jewish parents, Raphael Meyer, from Fregersheim, France, and Alice Kiersky, who was born in Mississippi, to a father from Poland and a mother from France.

Sources: Genealogy of Glenn Howerton (focusing on his father’s side) – http://www.geni.com