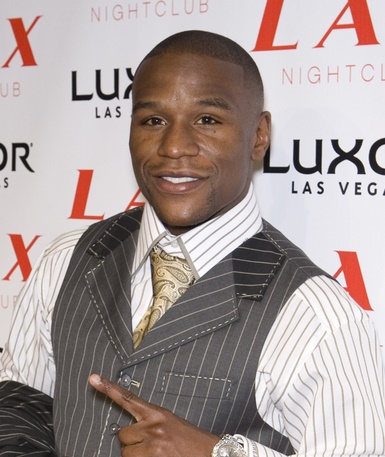 Floyd was born with his mother’s surname, but it was changed to Mayweather shortly after.

Floyd’s paternal grandfather is Theartha Mayweather (the son of George Washington Mayweather and Roxanna Alsenia “Roxie” Wren). Theartha was born in Monroe County, Mississippi. George was the son of Dawson Mayweather and Malicey. Roxanna was the daughter of James Valentine “Jim” Wren and Rena Tiuhan.

Genealogy of Floyd Mayweather, Jr. (focusing on his father’s side) – https://www.geni.com