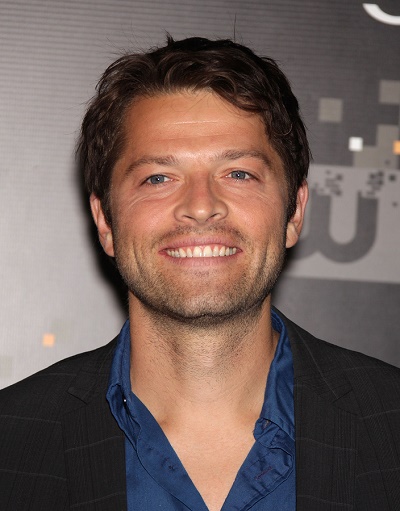 Collins in 2011, photo by DFree/Bigstock.com

Misha Collins is an American actor and director. His paternal great-grandfather was from a Jewish family (from Russia and Hungary). His other ancestry is English, German, Scottish, and Irish. Misha is married to Victoria Vantoch, with whom he has two children.

Misha’s maternal grandfather is Dorr Eugene Felt Tippens (the son of Albert Harris Tippens and Constance Felt). Dorr was born in Michigan. Albert was the son of William Nephew Tippens and Anne/Annie Clark. Constance was the daughter of Dorr Eugene Felt and Agnes McNulty. Misha’s great-great-grandfather Dorr Felt was an inventor and industrialist. He was known for having invented the Comptometer, an early computing device, and the Comptograph, the first printing adding machine.