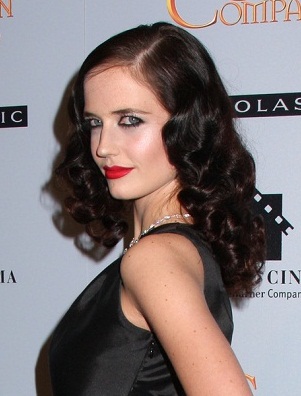 Eva’s maternal grandfather was named Charles Jobert (the son of Augustine Jobert). Charles was born in Dijon, Côte-d’Or, France, and was in the French army. Augustine was the daughter of Madeleine Jobert, who was of French background.