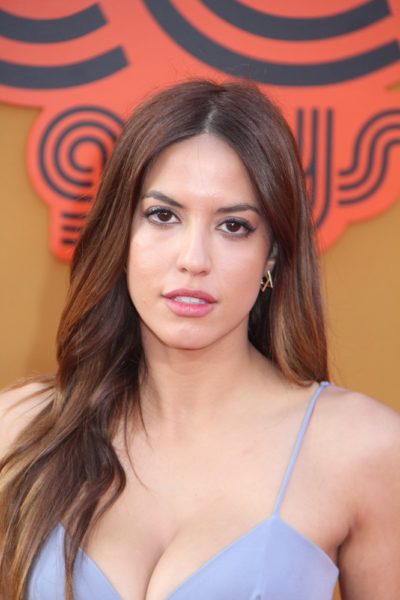 Murielle Telio is an American actress.

Murielle is the daughter of Janine, a clothing wholesaler, and Ike Telio, a financial analyst. She was raised in New Orleans, Louisiana. Her parents are immigrants, and her father is of Lebanese Jewish, and some Lithuanian Jewish, descent. Her mother is described as having French, Spanish, and Italian ancestry; her surname Sitbon is usually Sephardi Jewish, so she is likely of Jewish heritage as well.

Murielle’s paternal grandfather was named Jacques Telio (the son of Isaac Telio and Simha). Jacques was born in Beirut, Lebanon.

Genealogies of Murielle Telio (focusing on her father’s side) – http://www.farhi.org
https://www.geni.com