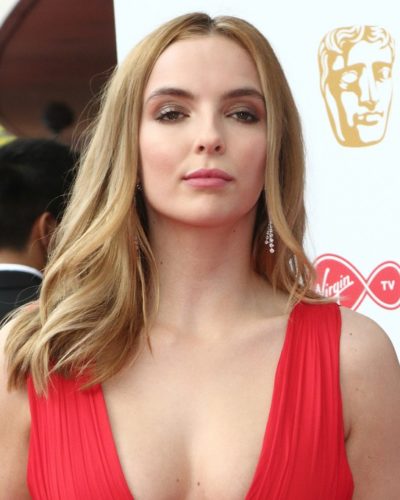 Jodie Comer is an English actress. She is known for her roles on the show Killing Eve and in the films Free Guy and The Last Duel. She is the daughter of Donna (Harris) and James Comer.