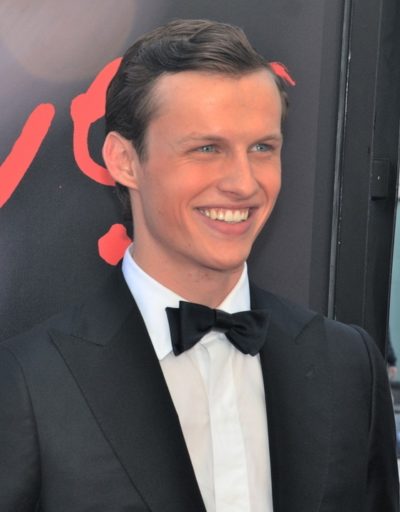 Connor Weil is an American actor.

His family is pictured here.

Connor’s paternal grandmother was Julia Alice Taylor (the daughter of William Lucian Taylor and Augustine Riley). Julia was born in New Orleans, Louisiana. William was the son of William L. Taylor and Julia Schubert/Scherlet, whose parents were German. Augustine was the daughter of Charles Riley and May Meyer/Moyer, whose parents were also German.

Connor’s maternal grandmother is Kathleen Luella “Kathy” Farrar (the daughter of Ernest Lynne Farrar/Farrer and Beatrice Nelle Hampton). Ernest was the adopted son of Robert Henry Farrer, whose mother was English, and of Luella “Elulu/Lulu” Storm.