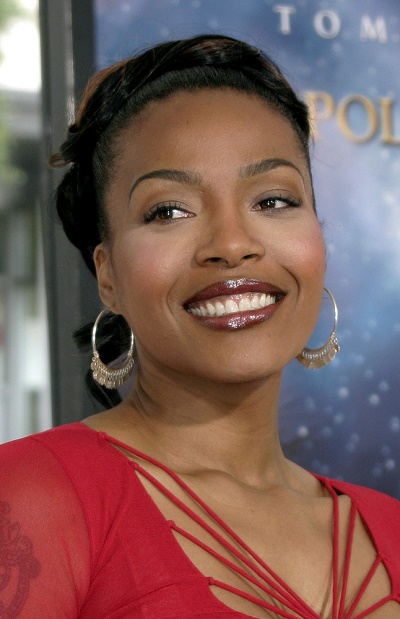 Nona Gaye is an American singer, model, and actress. She is the daughter of Janis (Hunter) and legendary soul singer, songwriter, and musician Marvin Gaye.

Nona’s paternal grandfather was Marvin Pentz Gay (the son of George Gay and Marnie/Mamie Mae Watkins). Marvin was born in Kentucky. George was the son of Strawden Gay and Rebecca Hardin or Susan Fuller. Marnie was the daughter of Dan/Daniel Watkins and Charlotte Smith.

Nona’s paternal grandmother was named Alberta Williams Cooper (the daughter of Sam or John Cooper and Ruth or Lucy Smith). Alberta was born in North Carolina. Sam was the son of Sally Cooper.