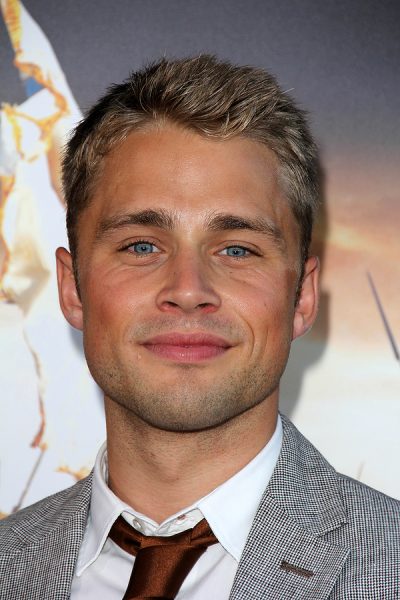 Lloyd-Jones in 2014, photo by kathclick/Bigstock.com

Max Lloyd-Jones is an English-born, Canadian-based actor. He was born in Hammersmith, London, and has lived in Vancouver, British Columbia since at least the early 2000s, appearing almost entirely in Canadian/American productions.

He has starred as both a younger version of Jason Priestley‘s character Tony Tatterton in V.C. Andrews’ Web of Dreams; and, in The Unauthorized Beverly Hills, 90210 Story, younger Priestly himself.