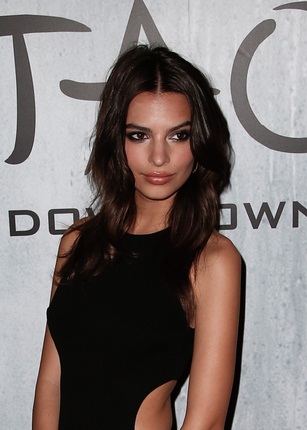 Emily Ratajkowski is an American model and actress. Her films include Gone Girl, We Are Your Friends, Cruise, I Feel Pretty, and In Darkness.

She was born in Westminster, London, England, to American parents, Kathleen Balgley, a professor, and J. D. Ratajkowski, an art teacher and painter. She was raised in San Diego, California, U.S., from a young age.