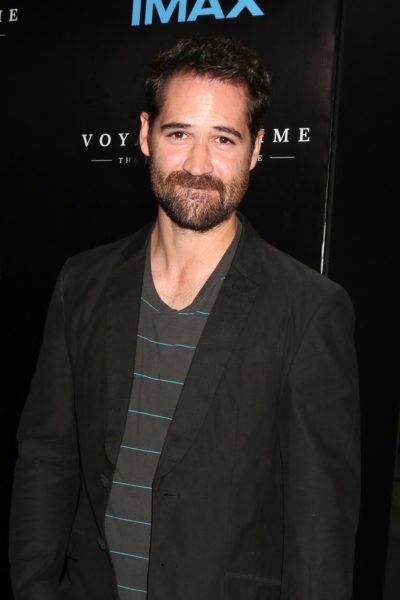 Garcia-Rulfo in 2016, photo by kathclick/Bigstock.com

Manuel Garcia-Rulfo is a Mexican actor. He is known for his roles in the films The Magnificent Seven (2016) and Murder on the Orient Express (2017). His father’s second cousin was writer, screenwriter, and photographer Juan Rulfo.