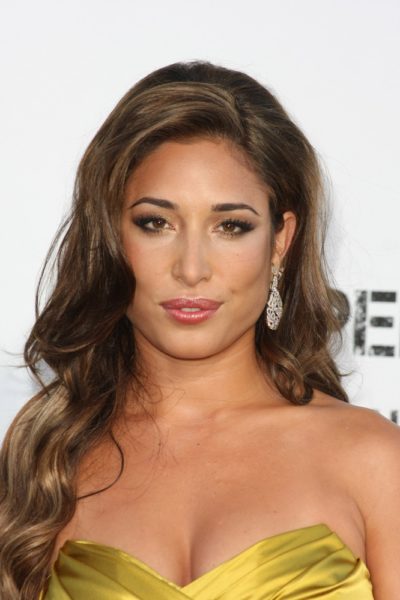 Giselle Itié is a Mexican and Brazilian actress and model.

Giselle is the daughter of Sandra Lúcia Magalhães Ramos and Fernando Itié. Her father is Mexican. Her mother is from Brazil. She moved to Brazil with her family as a child. Giselle is pictured with her parents here.

Giselle’s paternal grandfather likely was Manuel Itié Lecoat (the son of Gabriel Itié and Cecilia Lecoat). Manuel was born in Mexico. Gabriel was born in Paris, France, the son of Victor Itié and Magdalene/Magdalena Cantelue/Canteleu. Cecilia was born on Jersey, Channel Islands, U.K.