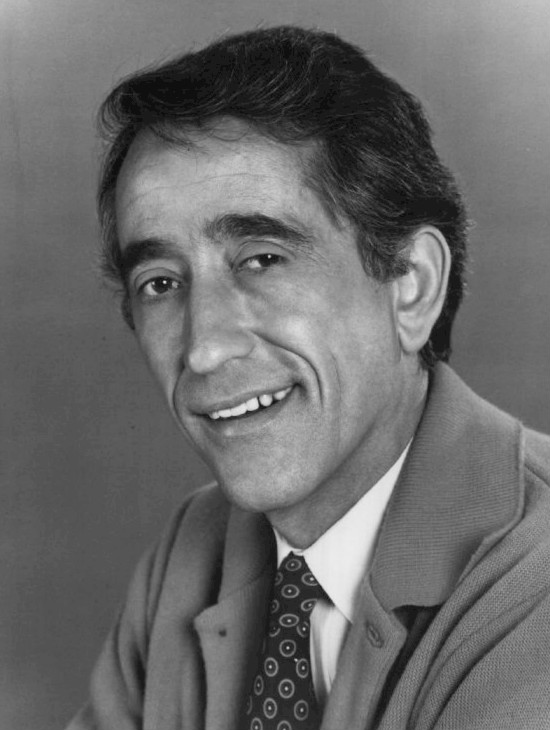 He was married to Noma Littell Henriques, until his death. He had three children with his first wife Betty Jane Cox.

Pat’s paternal grandfather was Carl/Karl Martin Paulsen (the son of Johan/Johon Fredrik Paulsen and Pauline Gundersen). Carl was born in Christiana, Norway. Pauline was the daughter of Gunner Amundsen and Laura Marie Pulsdt.

Pat’s paternal grandmother was named Teresa/Terese Caroline/Karoline Marcusen/Markussen (who was possibly the daughter of Noach Markusson and Anna Marta Silven). Noach was born in Holmbodal, Vermland, Sweden, the son of Markus Andersson and Britta Svensdatter. Anna was born in Arjang, Silbodal, Varmland, Sweden, the daughter of Lars Magnus Silven and Maria Charlotta Ljunggren.

Pat’s maternal grandfather was Walter Monroe/Munroe Fadden (the son of Aaron Thurber Fadden and Marcena/Marcina Lovina/Laura/Emma Reynolds). Walter was born in Minnesota. Aaron was the son of Joseph C. Fadden, who was Canadian, from Québec, and of Laura C. Dager/Dugual/Dugan/Dugaulette. Marcena was the daughter of Lyman Sidney Reynolds and Almira J. Colby.

Pat was one of several people of heavily Scandinavian ancestry to run plausible or semi-plausible campaigns for a major political party’s nomination for President of the United States. Of these candidates, several have won a major party’s caucus and/or primary. They are:
*Earl Warren (who sought the 1936, 1944, 1948, and 1952 Republican nominations; each time, won 1 state, California)
*Charles A. Christopherson (who sought the 1944 Republican nomination; won 1 state, South Dakota; Christopherson’s parents were Norwegian)
*Hubert Humphrey (Democratic; in 1952, he won 1 state, Minnesota; in 1960, he won 2 states; in 1972, he won 5 states)
*Joe Foss (who sought the 1956 Republican nomination; won 1 state, South Dakota; Foss’s father was of Norwegian descent)
*Henry M. Jackson (Democratic; ran in 1972 and 1976: in 1976, he won 4 contests; Jackson’s parents were Norwegian)
*Walter Mondale (1984, the year he was nominated; Democratic; won 20 contests)