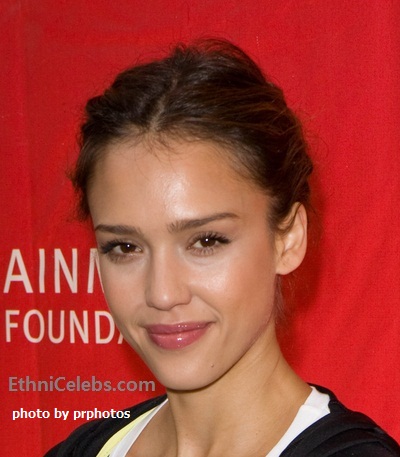 Jessica Alba is an American actress, model, and businessperson. She is known for her roles in Idle Hands, Dark Angel, Machete, and Frank Miller’s Sin City, among many other films and series.

She is the daughter of Catherine Louisa (Jensen) and Mark David Alba, who was in the Air Force. Her father, who was born in Los Angeles, is of Mexican descent, including Spanish, Indigenous Mexican/Mayan, and distant Sephardi Jewish, roots. Her mother, who was born in Virginia, has Danish, Welsh, English, Scottish, Scots-Irish/Northern Irish, and French, ancestry.

Her brother is actor Joshua Alba. Jessica is married to producer Cash Warren, with whom she has three children. Cash’s father is African-American and his mother is white. Jessica’s third cousin, once removed, is writer Gustavo Arellano.

Jessica has described her father as very dark and her mother as very fair. According to Jessica, her grandfather never spoke Spanish at home because he wanted the family to assimilate into the American mainstream. As a result, Jessica’s father did not learn to speak Spanish.

A DNA test whose results were displayed on the show Finding Your Roots with Henry Louis Gates, Jr. (2014) stated that Jessica’s genetic ancestry is:

Jessica has stated that she identifies with her Mexican-American heritage. DNA tests on the show indicated that Jessica’s direct patrilineal ancestor was Indigenous. These DNA tests also displayed that Jessica’s father’s direct matrilineal ancestor, Maria Carmen Carrillo/Carillo, was of Sephardi Jewish descent. They also showed that Jessica’s father likely has at least 2.1% Sephardi Jewish ancestry in total. DNA matches listed him as 0.7% Ashkenazi; they also listed him as 0.6% Italian, 0.4% North African, and 0.4% Middle Eastern, all of which were or likely were Jewish in his case according to DNA matches.

Jessica’s 0.1% South Asian DNA is evidently from Jessica’s mother’s side.

Genetically, Jessica was found to have a common ancestor with attorney Alan Dershowitz. 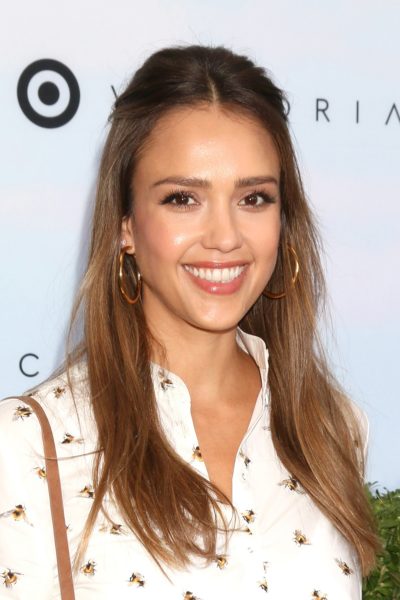