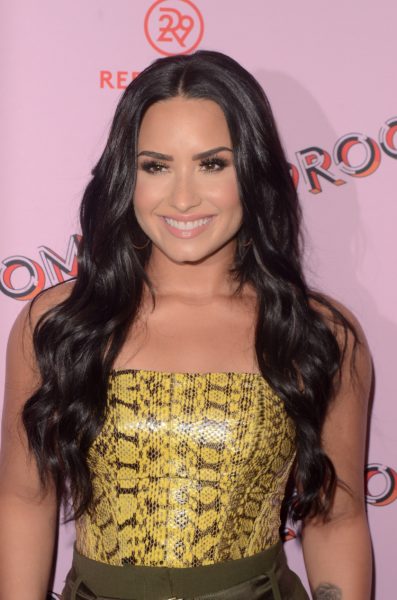 Demi Lovato is an American actress, singer, and songwriter, known for starring in the Disney movie Camp Rock and the television series As the Bell Rings. Demi arrived onto the pop scene with her debut album, Don’t Forget, and has toured extensively across the United States.

Demi’s father was from a Mexican family that has lived in New Mexico for many generations. Demi’s father, like many people of Mexican descent, had Spanish and Indigenous Mexican ancestry. Demi has also stated that Demi traced her father’s genealogy and found that he had distant Portuguese and Jewish ancestry. It is not atypical for people of Spanish-Mexican descent to have distant/remote Portuguese and/or Sephardi Jewish ancestry. Demi’s father also had distant English and remote French Huguenot and Native American ancestry.

Demi is able to speak a little Spanish, as when appearing on Spanish TV. A video of this appearance can be seen here. 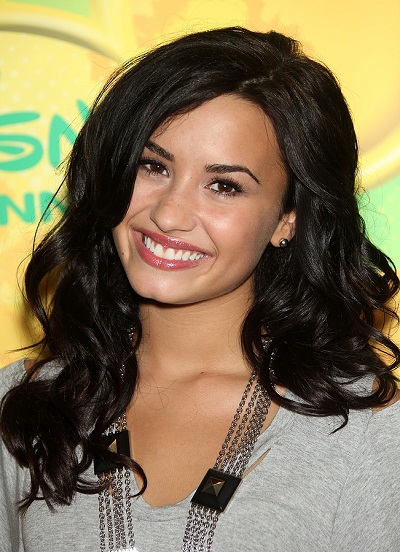 Demi’s paternal grandmother was Evangeline Celina Herrera (the daughter of Antonio Aranda Herrera and Maria/Mary Juana Ortiz). Evangeline was born in New Mexico, and was of Mexican descent. Antonio was the son of parents surnamed Herrera and Tello. Maria was the daughter of Jose Cecilio Rafael Gatin y Lucero and Beatriz/Beatrix Cordova Enos. Beatriz had Hispanic, English, and remote Native American and French Huguenot, ancestry.

Demi’s maternal grandfather was Donald Lee Smith (the son of Hugh Emory/Emery Smith and June Snodgrass). Donald was born in Texas. Hugh was the son of Thomas Allen Smith.