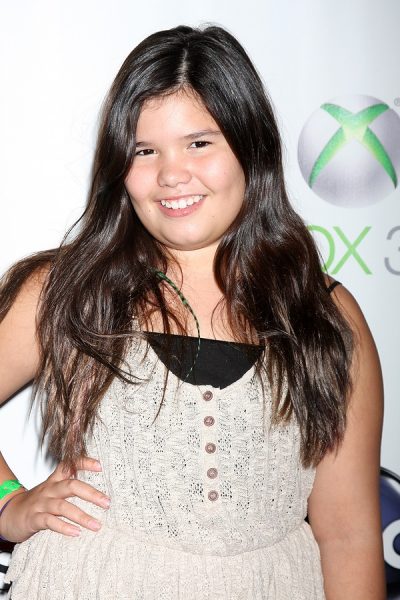 Madison De La Garza is an American actress. She is known for her role as Juanita Solis on the show Desperate Housewives.

Madison’s mother is from a Southern family of English, as well as Scottish and Scots-Irish/Northern Irish, ancestry.

Her half-sister Demi’s father is also of Mexican descent.

Madison’s maternal grandfather was Donald Lee Smith (the son of Hugh Emory/Emery Smith and June Snodgrass). Donald was born in Texas. Hugh was the son of Thomas Allen Smith.

A DNA test whose results Madison’s half-sibling Demi displayed on her Twitter page stated that Demi’s genetic ancestry is: