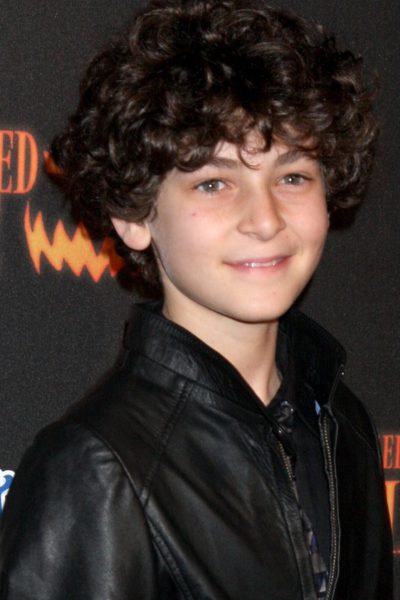 Mazouz in 2013, photo by kathclick/Bigstock.com

David Mazouz is an American actor. He is known for starring on the series Touch and, as Bruce Wayne, in Gotham. His first name is pronounced Dahveed.

David’s parents are Sephardi Jews. His family is Modern Orthodox, and he had a Bar Mitzvah ceremony. His father is of Tunisian Jewish background. His mother was born in the U.S., to Greek Jewish parents. David is a practicing Orthodox Jew.