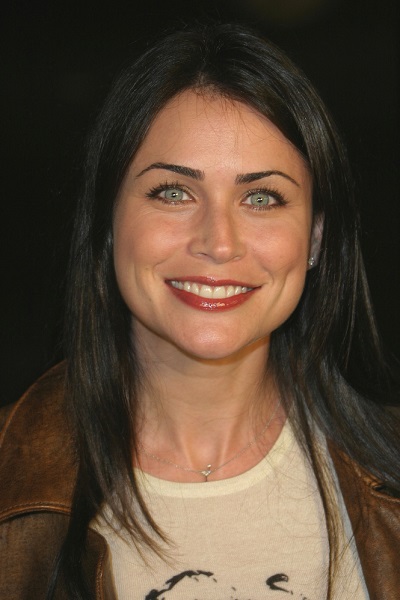 Rena Sofer is an American actress. Her parents are both Jewish and her father is a Conservative rabbi.

Rena’s paternal grandfather was Shammai Yoel “Joseph” Sofer (the son of Meir/Meyer Sofer and Tzirel). Shammai was a Russian Jew.

Rena’s paternal grandmother was Rivka/Rebecca Saliternik (the daughter of Nachman Saliternik and Frieda). Rivka was a Russian Jew.

Genealogy of Rena Sofer (focusing on her father’s side) – https://www.geni.com