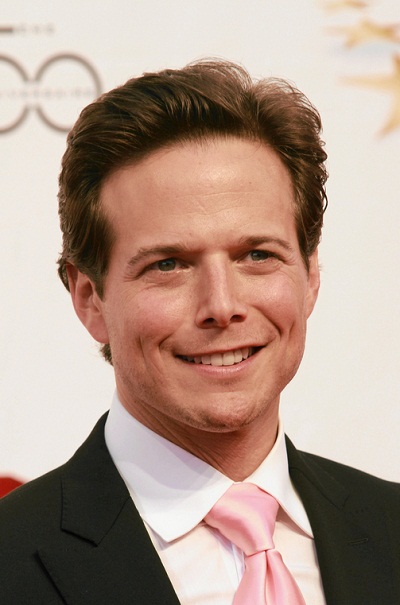 Scott Wolf is an American actor. He has starred in the films Double Dragon and White Squall, and the series Party of Five and Nancy Drew, among other works.

Both of Scott’s parents are Jewish (their families were from Germany, Russia, and Lithuania). Scott is married to Kelley Marie Limp, with whom he has three children. His cousin is comedian Josh Wolf.

Scott’s maternal grandmother was Esther Sklar (the daughter of Jacob/Jay Sklar and Meryl/Mere/Mary/Macy Metter). Esther was born in Maine, to parents from Eastern Europe. Jacob was born in Alytus, Lithuania. Meryl was the daughter of Hershel/Herschel Metter, and of a woman surnamed Gelfand.

Sources: Genealogy of Scott’s paternal grandfather, Charles Liebmann Wolf (focusing on his own mother’s side) – https://www.geni.com

Genealogies of Scott Wolf (focusing on his mother’s side) – http://familytreemaker.genealogy.com
https://www.geni.com