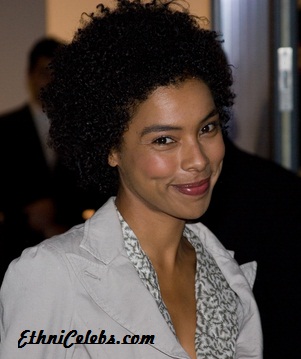 Sophie Okonedo is a British actress. Her father, Henry E. B. Okonedo, was Nigerian. Her mother, Joan E. (Allman), is Jewish (from a family that immigrated from Poland and Russia). Sophie was raised by her mother. Sophie identifies as Jewish, and grew up attending synagogue.

Sophie has a daughter with her former partner, Irish film editor Eoin Martin.

profile by mzpreciousz and aps