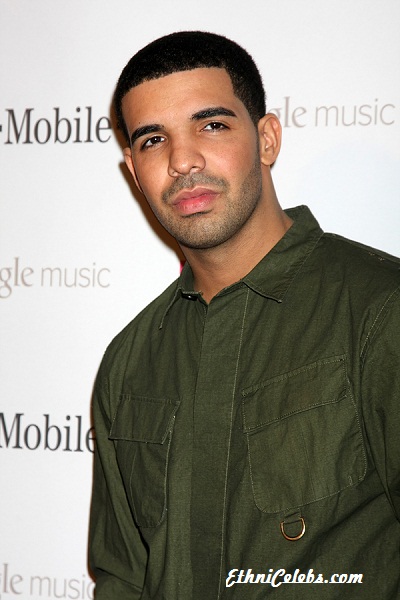 Drake in 2011, photo by kathclick/bigstock.com

Drake, also known as by his birth name Aubrey Drake Graham, or as Champagne Papi and Drizzy, is a Canadian actor, rapper, singer, songwriter, record producer, and entrepreneur. He is known for his role as Jimmy Brooks on the popular Canadian show Degrassi: The Next Generation. He later released a popular mixtape with songs including “Every Girl” and “Best I Ever Had,” and has since had a successful musical career.

Drake’s American father, Dennis Graham, a musician, is African-American. Drake’s Canadian mother, Sandi (Sher), is Ashkenazi Jewish (of Latvian Jewish and Russian Jewish descent). Drake was raised Jewish; he attended a Jewish day school and was Bar Mitzvah. Drake is a dual citizen of Canada and the U.S.

Drake has a son with French artist Sophie Brussaux.

On his father’s side, Drake is related to American musicians Teenie Hodges (born Mabon Lewis Hodges), a rhythm and lead guitarist and songwriter, and Larry Graham, a bass guitar player. 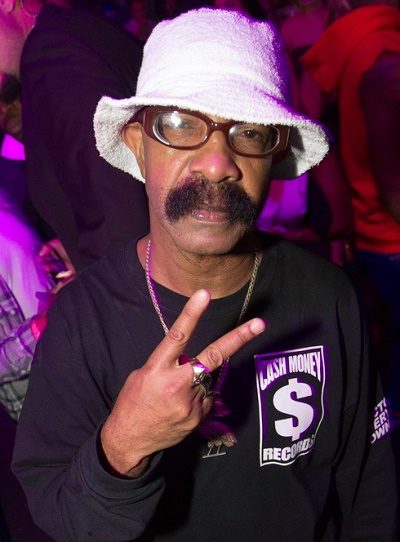 Drake’s maternal grandfather was Reuben “Ruby” Sher (the son of Morris Sher and Julia Novick). Reuben was born in Toronto, to Latvian Jewish parents, from Riga. Julia was the daughter of Vichna Novick. 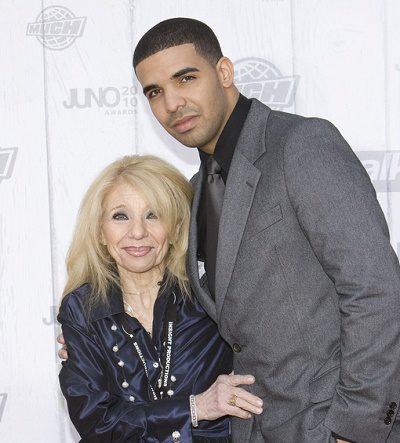 Sources: Genealogy of Drake (focusing on his mother’s side) – https://www.geni.com