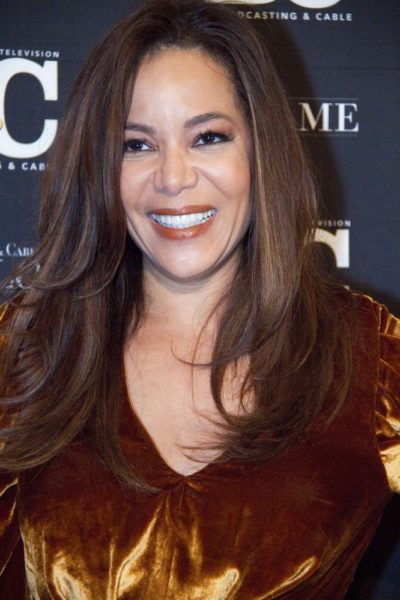 Sunny Hostin is an American lawyer, journalist, and television host.

Sunny is the daughter of Rosa Beza and William Cummings. Her father is African-American. Her mother is Puerto Rican. Sunny was raised in the South Bronx. She is married to orthopedic surgeon Emmanuel Hostin, with whom she has two children.

A DNA test whose results Sunny displayed on her Twitter page stated that her genetic ancestry is:

Sunny has stated that her maternal grandfather had Sephardi Jewish ancestry. Her DNA result included Ashkenazi Jewish ancestry, as well as other population matches that may be Sephardi (Broadly Southern European, North African, etc.).

Sunny has also said that her maternal grandmother had Taíno (Indigenous Puerto Rican) ancestry. She added:

Growing up, I was just a person who was Black. That is what I identified with in many ways because that is how I was seen. Now I’m able to identify all parts of me, but growing up in the ’70s, that just wasn’t something that I think people understood or acknowledged. It was almost that one-drop rule: You are Black. Now I think we have language for being multiethnic, biracial, Latin, Afro-Latina. There is so much language around it as we have evolved as a country and as a society, but certainly my 5-year-old self in kindergarten did not have the language. It just did not really exist then.