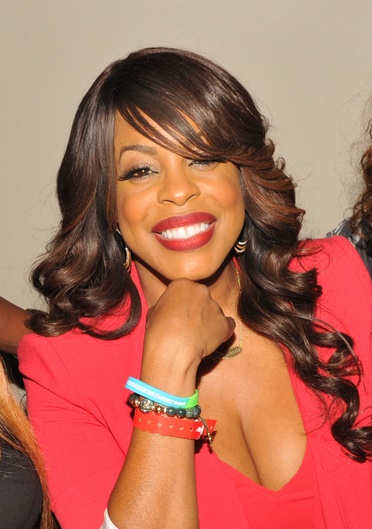 Her mother founded M.A.V.I.S., Mothers Against Violence In Schools, after Niecy’s brother Michael was shot in 1993.

Niecy is married to singer Jessica Betts. She has three children with her former husband, ordained minister Don Nash.