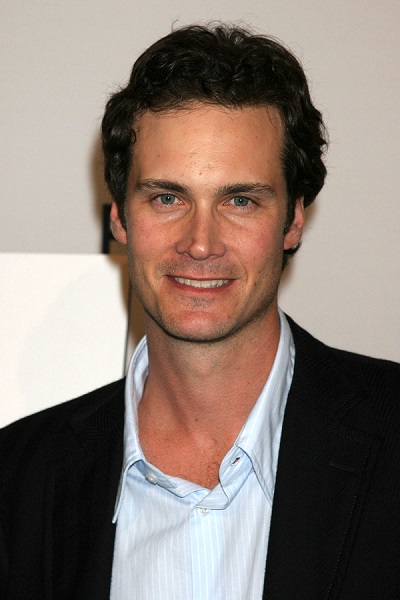 Randall Batinkoff is an American actor and director. He is known for his roles in the films For Keeps and School Ties, among others.

He is the son of Barbara and Barry Batinkoff, a photographer. His stepfather is Bruce Winston, the son of jeweler Harry Winston. Randall’s sister, party planner Stephanie Winston Wolkoff, was an adviser to Melania Trump.

Randall’s father’s family were Jewish emigrants from Russia, and were chicken farmers in the Catskill Mountains. Randall’s maternal grandparents were Jewish Holocaust survivors, from Poland and Belarus.

Randall’s paternal grandfather was Lawrence L. Batinkoff (the son of Ezkeal Batinkoff and Rachel Behott/Beilov). Lawrence was born in New York, to parents from Russia.