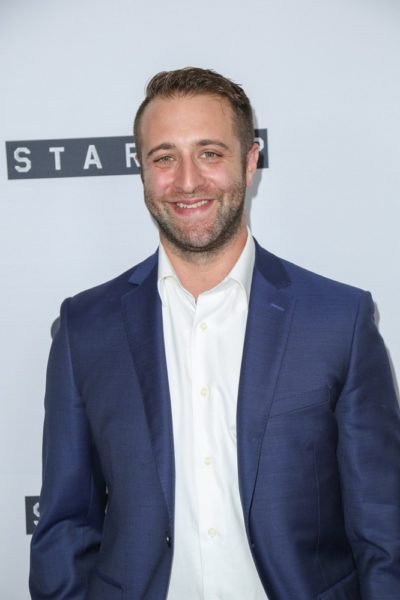 Ben Ketai is an American film director, screenwriter, and producer.

Ben is the son of Bonnie and Robert Ketai. His family is Jewish.

Ben’s paternal grandfather was Norbert H. Ketai (the son of Benjamin Ketai and Sarah D. Winston). Norbert was born in Michigan. Benjamin was born in Minsk, Russia (now Belarus). Sarah was born in Connecticut, to parents from Russia.

Ben’s paternal grandmother was Blanche Wrubel (the daughter of David Wrubel and Nora/Norah Marshall). Blanche was born in New Jersey. David and Nora were born in Poland. David was the son of Israel Wrubel and Brajna Rochia Zambrowski.

Ben’s maternal grandfather was Milton “Mickey” Fishman (the son of Morris Fishman/Fisherman and Eva Buchbinder). Milton was born in Michigan. Morris and Eva were from Russia. Morris was the son of Samuel Fishman and Esther Bugin. Eva was the daughter of Louis Buchbinder and Mary Moscrawitz.