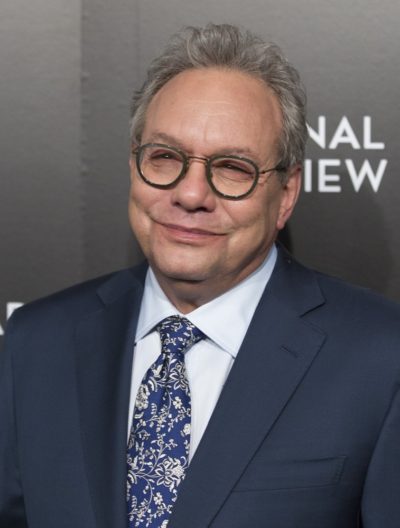 Lewis Black is an American stand-up comedian, author, playwright, social critic, and actor. He voiced Anger in the film Inside Out.

Lewis is the son of Jeannette, a teacher, and Sam Black, an artist and mechanical engineer. He was raised in Silver Springs, Maryland.

A DNA test whose results were displayed on the show Finding Your Roots with Henry Louis Gates, Jr. (2021) stated that Lewis’s genetic ancestry is:

Genetically, he was found to have common ancestors with comedian and actor Marc Maron.

Lewis’s maternal grandfather was Israel Kaplan/Kosofski (the son of Nochum Kossowski/Nathan Kaplan and Rochl/Rachel/Ruchla/Rouchla Melnik). Israel was born in Białystok-Grodno, Russian Empire. The family lived in then-Palestine for a year, before moving to New York, U.S.

Source: Genealogy of Lewis Black (focusing on his mother’s side) – https://www.geni.com