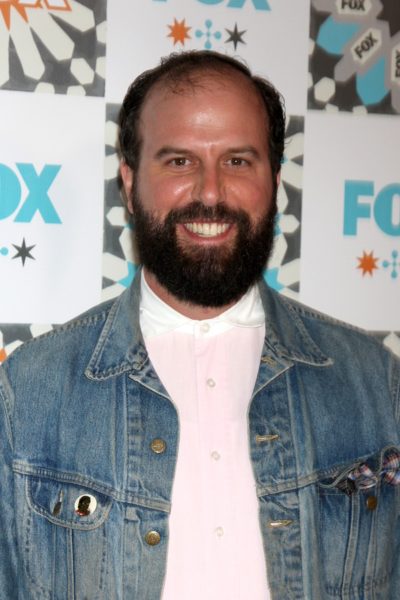 Gelman in 2014, photo by kathclick/Bigstock.com

Brett Gelman is an American actor and comedian.

He is the son of Candace and Ira Gelman.

Brett’s paternal grandfather was Meyer “Mike” Gelman (the son of Jankel/Jacob Gelman and Anna Malkin). Meyer was born in Indiana, to parents from Vitebsk, Belarus. Jankel was the son of Eli Gelman and Hinda Levine/Lavin.

Genealogy of Brett Gelman (focusing on his father’s side) – https://www.geni.com