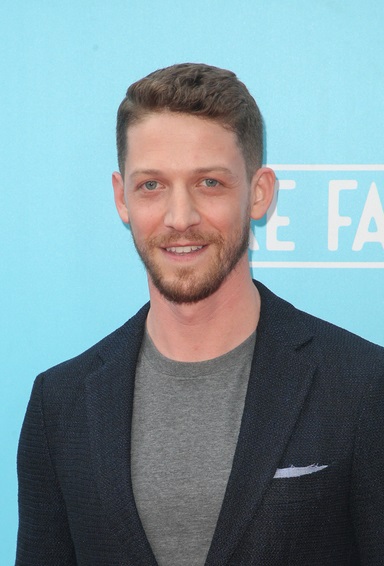 Zach Appelman is an American actor.

Zach’s paternal grandfather was Matt Max Appelman (the son of Louis Appelman and Rose Gauctzkin/Ganetskin). Matt was born in Mogilev, Belarus, to a Jewish family.

Zach’s maternal grandfather was Albert Soglin (the son of Ari/Aaron Soglin and Sarah Marshak). Albert was born in Illinois, to Russian Jewish parents. Ari was the son of Abel Tsoglin and Rose/Risya Marchashov. Sarah was the daughter of Dov Ber “Dave” Marchashov and Bluma/Blume Yaffa.