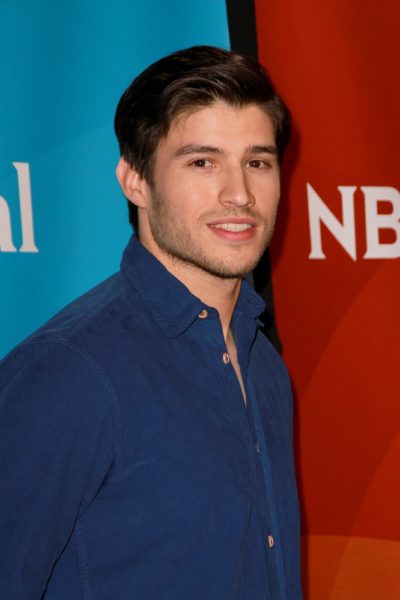 Cameron Cuffe is a British actor. He starred in the show Krypton.

His father is American, from Malden, Massachusetts, and is of half Irish and half Italian descent. Cameron’s mother is British, and has one quarter Italian acestry.

Cameron’s paternal grandfather was Philip Joseph Cuffe (the son of James Francis Cuffe and Margaret Elizabeth Tully). Philip was born in Massachusetts. James was born in Kilmacow, Kilkenny, Ireland, the son of Patrick John Cuffe and Mary Elizabeth “Minnie” Walsh. Margaret was Irish, the daughter of Phillip Tully, from Cavan, and of Margarete A. O’Brien, who was from County Kilkenny.

Sources: Genealogy of Cameron Cuffe (focusing on his father’s side) – https://www.ancestry.com