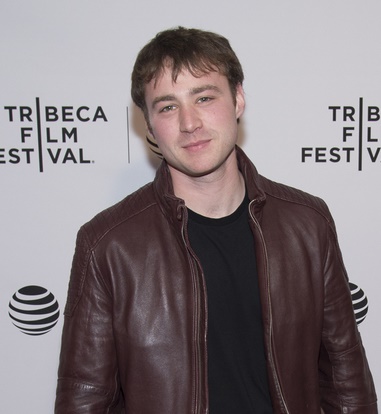 Emory Cohen, also credited under his full name, Emory Isaac Cohen, is an American actor. He played the Italian-American Tony in the film Brooklyn (2015).

Emory has described himself as a “New York Jew”. He is a fourth-generation New Yorker, and his family is of Russian Jewish descent. He has said:

Emory’s maternal grandmother is Sophie Wallman (the daughter of Isadore/Isidore/Isidor Wallman and Jennie Simon). Sophie was born in New York, to a Romanian Jewish father and a Russian Jewish mother. Jennie was the daughter of Yistrak Toiman Simon and Sophie Pelzman.