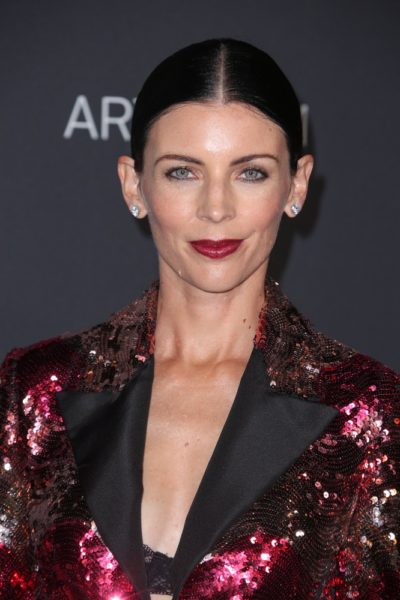 Liberty Ross is a British model and actress.

Liberty’s maternal grandmother was Jacqueline Aldine Leslie Castellani (the daughter of Sir Aldo Castellani and Josephine Stead). Jacqueline was born in Colombo, Ceylon (now Sri Lanka). Aldo was an Italian pathologist and bateriologist, from Florence, and was the son of Ettore Castellani and Violante Giuliani. Liberty’s great-grandmother Josephine was from Headingley, Leeds, Yorkshire (now West Yorkshire), and was the daughter of George Ambler Stead, who was of English descent, and of an Irish emigrant, Emily Charlotte French, of Ballinasloe, County Roscommon.

Liberty’s matrilineal ancestry can be traced back to her third great-grandmother, Eliza Dawson.

Genealogies of Liberty Ross (focusing on her mother’s side) – https://www.geni.com