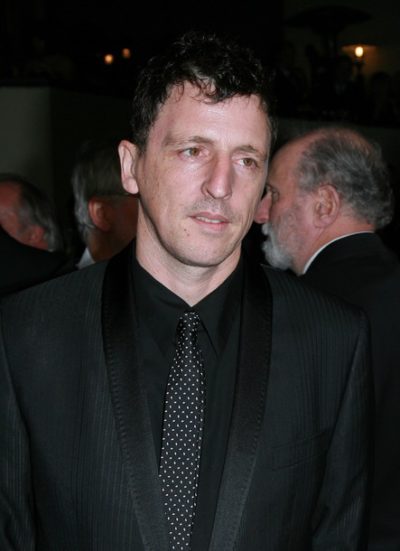 Atticus Ross is a British musician, songwriter, record producer, composer, and audio engineer. He is a member of the American industrial band Nine Inch Nails, alongside Trent Reznor. Atticus and Trent won the Academy Award for Best Original Score for The Social Network and Soul, the latter also with Jon Batiste. Atticus is also a member of post-industrial supergroup How to Destroy Angels, along with Alessandro Cortini, Mariqueen Maandig, Reznor, and Rob Sheridan.

Atticus is the son of Roxana Rose Catherine Naila “Bunty” (Lampson) and Ian Cowper Ross. His younger siblings are model and actress Liberty Ross and musician and record producer Leopold Ross. Atticus is married to Claudia Avia Sarne, with whom he has three children.

Atticus’s maternal grandmother was Jacqueline Aldine Leslie Castellani (the daughter of Sir Aldo Castellani and Josephine Stead). Jacqueline was born in Colombo, Ceylon (now Sri Lanka). Aldo was an Italian pathologist and bateriologist, from Florence, and was the son of Ettore Castellani and Violante Giuliani. Atticus’s great-grandmother Josephine was from Headingley, Leeds, Yorkshire (now West Yorkshire), and was the daughter of George Ambler Stead, who was of English descent, and of an Irish emigrant, Emily Charlotte French, of Ballinasloe, County Roscommon.

Atticus’s matrilineal ancestry can be traced back to his third great-grandmother, Eliza Dawson.

Genealogy of Atticus Ross (focusing on his mother’s side) – https://www.geni.com