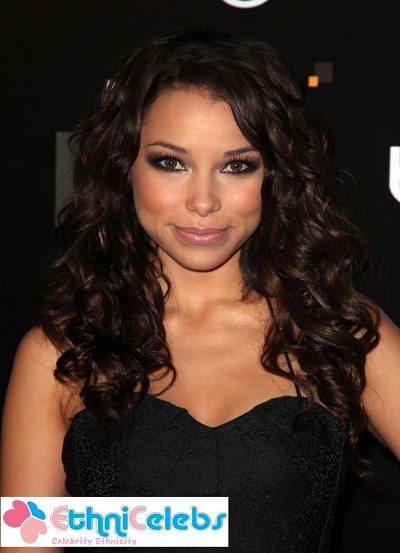 Jessica Parker Kennedy is a Canadian actress. She is known for her roles on the series The Secret Circle, Black Sails, The Flash, Smallville, Undercovers, Kaya, and Colony, and in the films Gemini and See for Me.

Jessica was born to a black father and a white, Ashkenazi Jewish mother. She was raised Jewish. Jessica is married to Israeli-American actor Ronen Rubinstein.